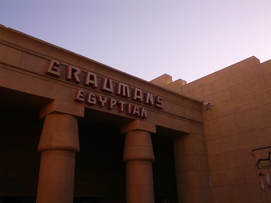 Held annually for over half a century, Cinecon takes place each Labor Day weekend at Hollywood's Egyptian Theatre. I have been attending regularly since 2012 and recording my thoughts each time:
​ 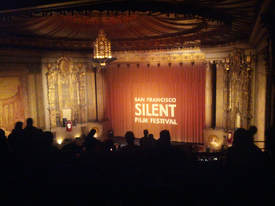 The historic Castro Theatre has been the venue for the San Francisco Silent Film Festival for over two decades. I attend whenever I can, making my first visit in 2012.
​ 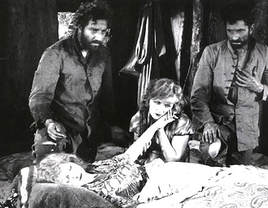 Although the format has since changed, Australia's Silent Film Festival was held as a multi-day festival for several years, and I attended a number of sessions: 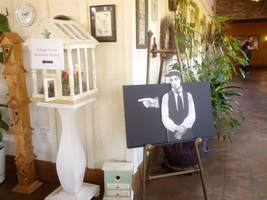 In 2016, I was privileged to join other Buster Keaton fans at Cottage Grove, Oregon to celebrate the 90th anniversary of the shooting of the legendary feature The General (1926).

After a tour of the filming locations - including the site of the famous train bridge collapse - we viewed the film with a newly composed accompaniment. It was a real treat!
​